The following are project under the design phase or of interest to the designer a/o have had some interest shown by builders on the various web sites for R/C modeling. They are shown in the order of intended completion or interest shown. The Future Modeld are ones that I have found enough data to feel I can do a true scale model and have done some work on. Check out the list of Possible Models at the bottom of the page. If one of them seriously interests you use the contact feature to let us know and we will get back to you! 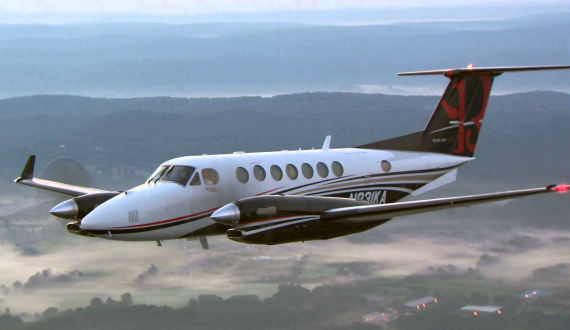 The construction is done by jigs for about 80-90% of the major components. There is no need to build over plans or pin things to work boards or benches, good flat building surface is all you need. Any construction that requires special consideration is covered in the “Assembly Process” and details are shown in the “Plan Set” drawings.

Release planned for the winter of 2015 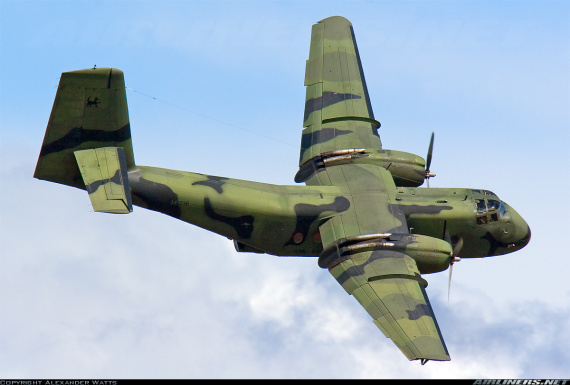 The models below have had a good amount of work done on them, when there is time available they will be worked on. The oder they will be accomplish depends on the amount of interest shown in the model.

The scale and design has not been settled at this time, most likely 1:5 to 1:4 scale and standard bylouddesign.com comstruction. Some design work accomplished, release is not scheduled. Not an active project currently. 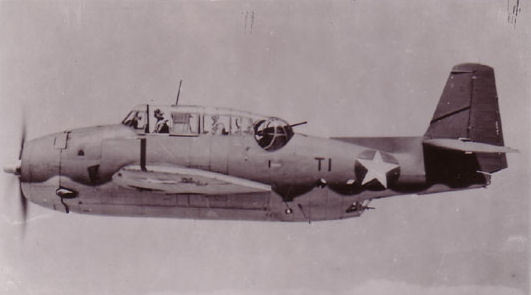 Some design work accomplished, release is not scheduled. Not an active project currently. 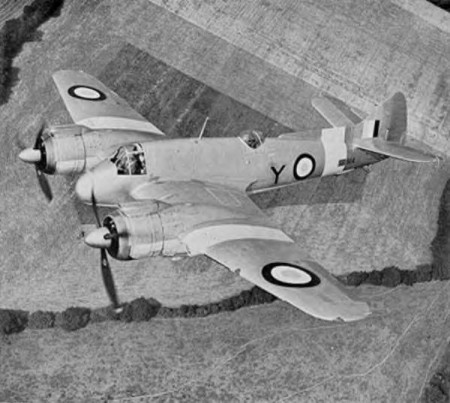 The scale and design has not been settled at this time, most likely 1:5 to 1:4 scale and standard bylouddesign.com comstruction. Some design work accomplished, releases is not schuled. Not an active project currently 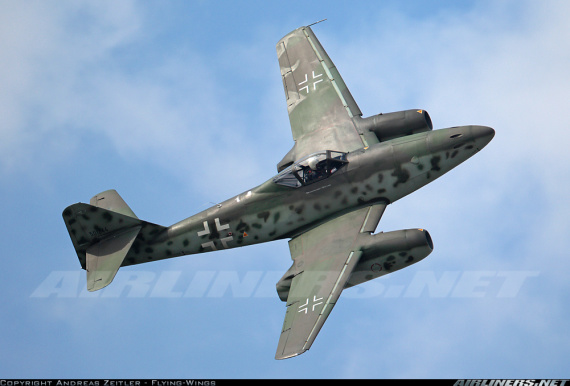 Adequate data found to do a true scale model, the scale and design has not been settled at this time, some of the line drwings are done. The model will most likely be done in 1:5 to 1:4 scale and standard bylouddesign.com comstruction practices. Release not settled. 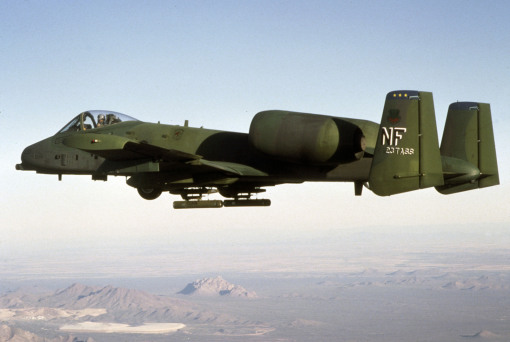 Have done enough research to believe that a giant scale model is possible. There is no preference as to which one would be done first. However if someone wishes to step up and fund a model the door is always open for new project. If there is time available in the schedule it will start immedately, if not it will be done on a first come, first served basis!

Chick On Photo For Info 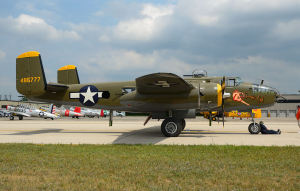 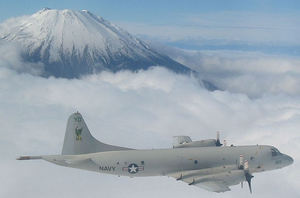 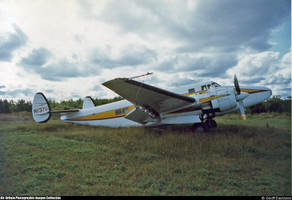 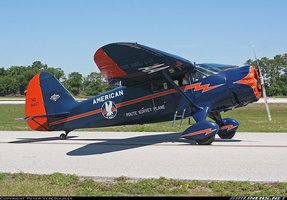 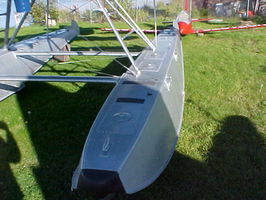 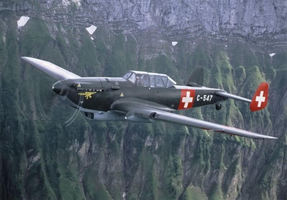 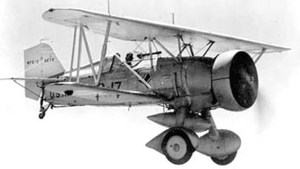 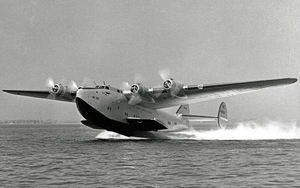 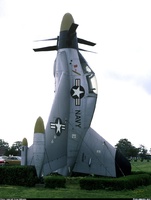 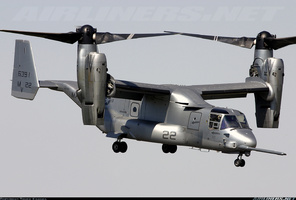 Hope for our Nation!

2Ch 7:14  If my people, which are called by my name, shall humble themselves,  and pray,  and seek  my face,  and turn  from their wicked  ways;  then will I  hear  from  heaven,  and will forgive  their sin,  and will heal  their land.